DNA is an essential part of the cells that make the humans what they are. The genetic makeup of the humans is almost similar by 99.9 percent but the 0.1 difference that exists in the DNA is what makes people unique that include traits, like hair, eye color, height, and even disease. This is why people have their newborn’s DNA tested to know whether their DNA has some traits of any diseases or not. 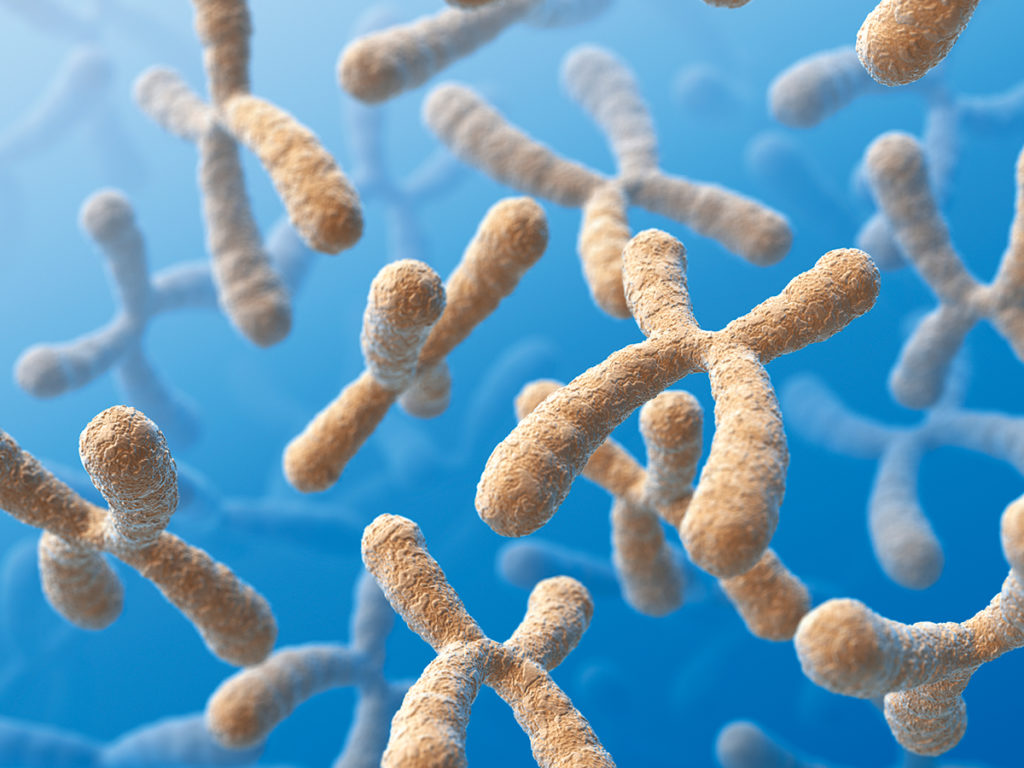 According to the National Institute of Health, genetic testing is now available in over 500 various laboratories and for over 2000 conditions. This has led to the discovery of various diseases among the newborns at a very early stage. While the genomic technology is growing at a brisk pace, the DNA testing that was once reserved only for the newborns are now available for everyone and is now commercialized.

Until April 2017, DNA testing was only limited to some medical professionals who were involved in testing their patients for some inherited disorder and traits. However, with the Food and Drug Administration’s approval of the first ever direct to customer test, people can now get their DNA tested from the commercial kits, which will not only allow them to know about their ancestry but also will warn them about the risks of them developing diseases.

All these can be done by the people from the privacy of their homes, But the main question that arises is that should people do their DNA tests? Here are some of the questions that people should ask before getting themselves a DNA or genetic testing kit.

Is DNA testing right for them?

Most of the experts suggest that seeking professional counseling for people even before them ordering the kit so that the people could understand the limitations and implications of the results. The process of developing a disease for humans is very complicated than getting one which is already present in the DNA. This is why getting thehelp of a genetic professional can aid the people to put the results into a context based on their family history and medical problems.

What are the people being tested for?

The only commercially available DNA test kit enables the assessment of genetic risks for certain diseases only, like Parkinson’s disease, Alzheimer’s disease, Hereditary thrombophilia, and Alpha-1 antitrypsin deficiency. There are several genes for these diseases, which is why it’s important for people to know that the DNA test only looks for the one gene that has the highest risk of the disease.

Can these results predict the future?

The answer to this question is no, the DNA tests that are available today don’t have the capability to diagnose people with somecertain disease. Genetic tests can only inform people about the genetic risks, but they cannot determine the overall risk. Even if someone has a genetic risk it doesn’t mean that they will go on and develop a disease. The genetic test will only be able to generate a risk percentage of the diseases if there are any scientific evidence of the disease in the DNA.

What can people do once they have their results?

Almost all the experts suggest that after people receive their results they should seek advice from a genetic or a DNA counselor. This could help people in knowing exactly the implications of their genetic risk and also will help them in understanding what they can do to prevent or monitor the early signs of the disease. People can also discuss their genetic results with their family members and relatives who have the same DNA.

Once the test is done, who will receive the results?